The field of Diagnostic Medical Sonography, also called Ultrasound Technology, is divided into several different specialties. Each specialty focuses on a different area of the body, and thus involves slightly different procedures and training.

All of these specialties are common enough to be taught in a traditional ultrasound tech school or training program, and any of them can be performed on patients of any age with the same level of risk. Here is a quick look at the different specialties of medical sonography. 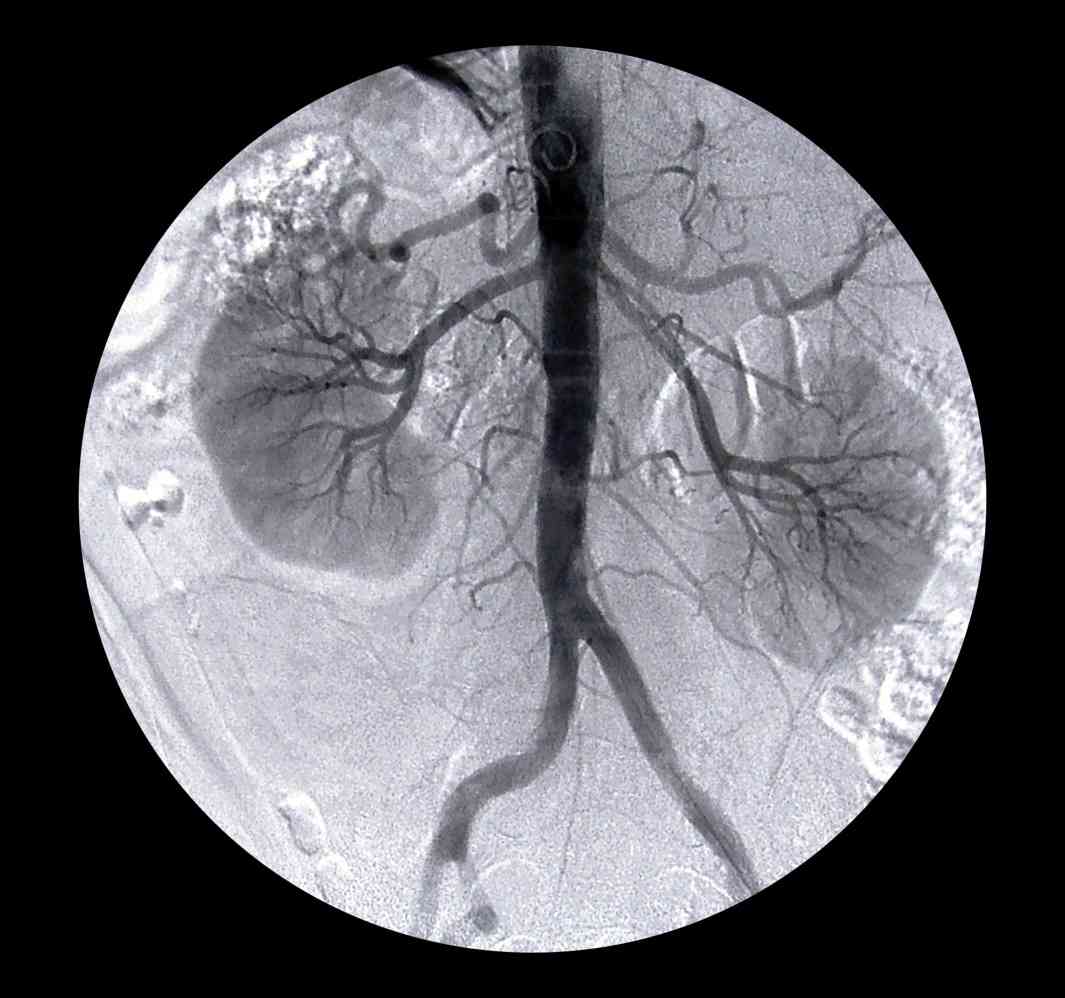 This area of ultrasound is useful in the case of inflamed or enlarged abdominal organs, gall stones or bladder stones, or an aneurysm in the abdominal aorta. Abdominal sonographers may also use Doppler ultrasound to monitor blood flow as they guide a needle during needle biopsies.

Abdominal ultrasound may be limited by certain factors, however. For example, ultrasound does not pass through air or gas, so the presence of intestinal gas will block ultrasound scans. It is also less effective on large or obese patients, as the strength of the ultrasound beam weakens as it passes through more tissue.

Breast sonography is used primarily to investigate breast abnormalities detected by a physician during a physical exam, or during a mammography. Breast ultrasound can determine whether an abnormality is solid or fluid, which can suggest it is either a tumor that may be cancerous, or a benign cyst.

Cardiac ultrasound procedures, also called echocardiograms, involve using ultrasound to scan a patient’s heart. This procedure gives the examiner an accurate means of monitoring blood flow and heart activity, as well as the health of the heart valves and muscle tissue, using a real-time, moving image.

Cardiac sonography is commonly used by pediatric doctors to rule out heart problems in young children, or to monitor a heart problem if one has been discovered.

Echocardiographers use cardiac Doppler ultrasound to produce a moving image of the patient’s blood flow. This allows the technician to observe the speed and direction of blood flow and the functioning of the heart valves. Color flow mapping is sometimes used in conjunction with cardiac Doppler to render the image in color, allowing the physician to more easily spot abnormalities.

Neurosonographers use ultrasound to diagnose problems with the central nervous system, including the brain.

By examining the blood vessels in the brain and nervous system, ultrasound technicians in neurosonography can confirm a stroke or brain aneurysm. The procedure can also be used during neonatal care to monitor nervous system abnormalities in premature infants, and to check for signs of a stroke in infants diagnosed with sickle-cell anemia. 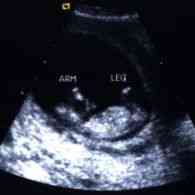 Fetal imaging is the most common use of ultrasound in the medical field, and is the primary focus of obstetric sonography. In obstetric and gynecologic sonography, ultrasound is used to observe and monitor the fetus during prenatal care. This imaging technique can determine the sex of the unborn baby, as well as track its growth and progress through development.

Gynecologic sonography can also be used to determine whether a fetus is showing signs of birth defects. However, results in this area can be misleading, and false positives and false negatives are a possibility. (See more info on prenatal ultrasound.)

Vascular sonography procedures are used to study the body’s complex system of veins and arteries.

Ultrasound can be used in these cases to detect conditions such as blocked or damaged arteries. Using Doppler ultrasound, technicians can monitor blood flow and spot areas of damage or blockage.

Blockage can occur due to blood clots, emboli, plaque or other bloodstream abnormalities, and shows up in an ultrasound scan as a disruption in blood flow. This process can be used to determine the risks involved in other procedures, such as surgery to open or bypass blood vessels.